bigpigeon.us webpage Pott. Co. > A House Divided > Kirsten's Story, updated by RAC 14 Feb 2020.
I am not a follower of the Mormon faith, nor am I one of Kirsten Pedersen's thousands of living relatives.  However the connection between my extended family and Kirsten's grandson led me to the story of Kirsten and her numerous relatives, who converted to the Mormon faith and left Denmark bound for Utah.

This webpage differs from most in Big Pigeon in the number of illustrations, as it is an illustrated summary of Kirsten Pedersen's life. 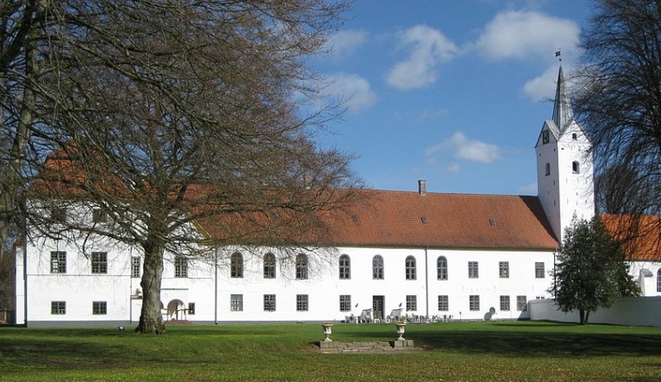 
Dronninglund is a town of several thousand in northern Jutland northeast of Aalborg.

Just west of the town of Dronninglund is Dronninglund Palace, portions of which are over 800 years old.  The parish church is in the palace complex, which was once a nunnery.
Kirsten Pedersen married Jens Christian Henriksen in Dronninglund in 1838 and gave birth to a number of children.  Kirsten converted to the Mormon (LDS) faith in the early 1850s, but Jens Christian remained a Lutheran.  Jens Christian died in 1859. 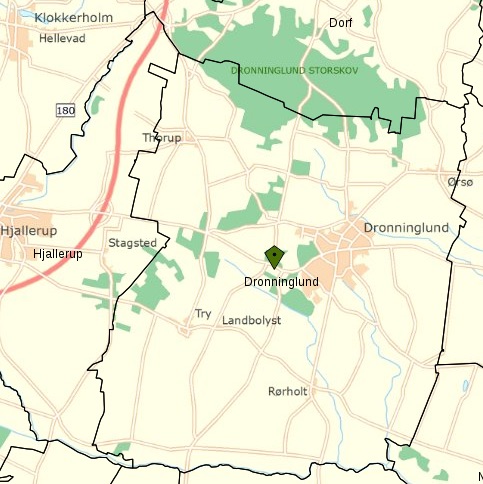 ​In 1861 Kirsten and her two youngest daughters emigrated with an LDS company.  They crossed the Atlantic on the Monarch of the Sea, the largest ship to carry Mormon immigrants. 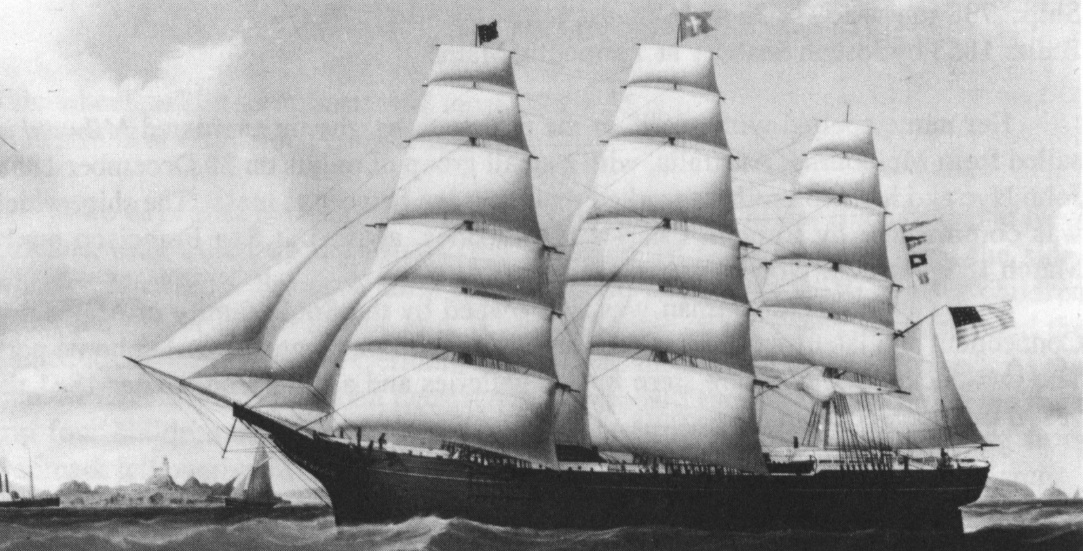 Kirsten Pedersen married her second husband, John Forsgren, in Utah in 1862.
John Forsgren had children by previous marriages.  Kirsten was past the child-bearing years when she and John married.

As the years passed, John Forsgren became increasingly eccentric.  He proclaimed himself a prophet and lived with Kirsten in a tent-like dwelling in Salt Lake City.  Kirsten was grievously injured when their dwelling burned in 1886.

After the fire, John and Kirsten moved to the Timerman Hill area in Blaine County in southern Idaho to live with Kirsten's son-in-law and daughter, John and Johanna Cathrine Timerman.

Kirsten (Pedersen) Forsgren remained with the Timerman family in Idaho.  Long after her death, a well-intentioned but misinformed granddaughter arranged for a stone in the Timerman Cemetery, which mistakenly was inscribed with the name "Nancy Fosgreen".  (An alternate spelling of "Timmerman" is sometimes used.) 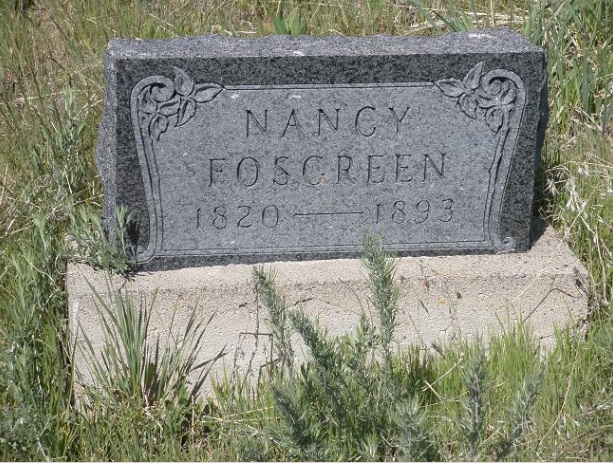 Kirsten (Pedersen) Forsgren's stone, courtesy of Colleen Lockwood.
Four of Kirsten Pedersen's children, two of her siblings, and twelve nieces and nephews left Denmark for the United States.  Eleven of the sixteen cousins crossed to Utah between 1856 and 1862.  Today the descendants of those sixteen cousins number in the thousands.

From 1847 to the completion of the transcontinental railroad in 1869, the main route into Utah was via the 1,300-mile Mormon Trail, reaching from the Missouri River to Salt Lake City.  Portions of the trail were difficult to traverse, as illustrated by the following 1866 photograph taken in Echo Canyon just east of Salt Lake City. 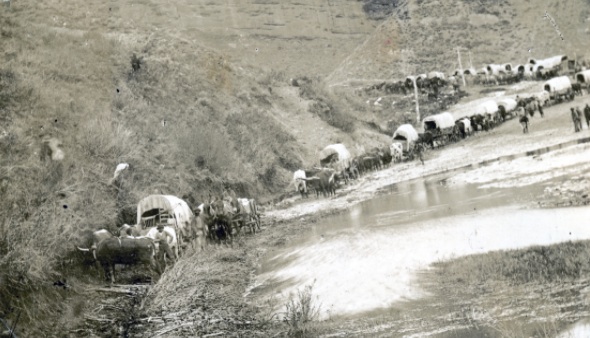